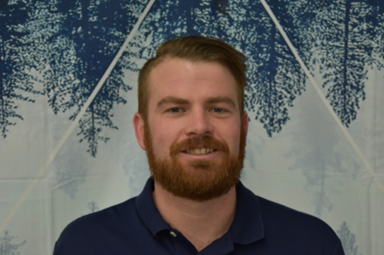 The founder and CEO of Colorado’s first licensed cannabis transportation company, GPS, since 2015. Pat was previously employed by LivWell and Maggie’s Farm which are two of the largest cannabis companies in CO. At LivWell and Maggie’s Farm, Pat managed the distribution, purchasing and packaging departments. Prior to his 10 years in the cannabis industry, Pat worked 5 years for automotive company, Dorman Products, as a Product Manager. At Dorman, Pat tripled his product lines’ sales to $30M while increasing their profit margin by 15%. 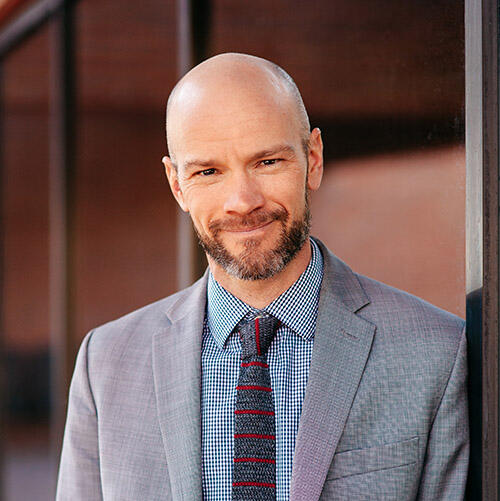 Brian is the founding partner of the industry leading law firm, Vicente Sederberg LLP, which focuses in cannabis law. Brian has been helping marijuana businesses obtain state and local licenses since the inception of the regulated cannabis industry — an industry he has played a significant role in shaping. In 2013, Brian and his team at VS, wrote the groundbreaking bill, Amendment 64, which effectively legalized cannabis in Colorado. Amendment 64 opened the door for many other states and countries to eventually legalize cannabis. Brian has advised many national, state, and local government officials in the development of regulated cannabis markets across the country and around the world, including Uruguay, the first country in the world to legalize and regulate marijuana for adult use. In late 2018, newly elected Colorado Governor Jared Polis selected Brian to serve as a member of his gubernatorial transition team, where he sat on the Economic Development and Labor Committee. He has helped write many other state’s bills that have passed to legalize cannabis in new states. 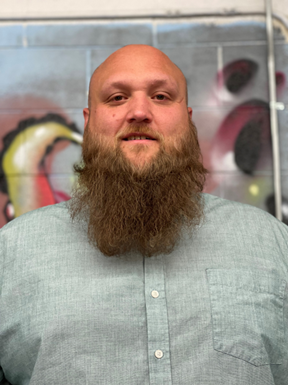 Joel joined GPS as the Director of Sales in the fall of 2018. Prior to GPS, Joel spent the 2 years as the General Manager and Director of Retail at Good Meds Dispensary Chain. During his time at Good Meds, Joel was able to increase revenue by 20%, while reducing turnover and receiving perfect compliance scores. Prior to Good Meds, Joel worked at LivWell as the HR Training and Development Manager. At LivWell, Joel helped develop hiring and training standards, built SOP’s and was an integral part of building a dynamic team of cannabis professionals. In his 4 years at GPS, Joel has been instrumental in doubling GPS’s sales revenue by building long lasting relationships while managing the operation. 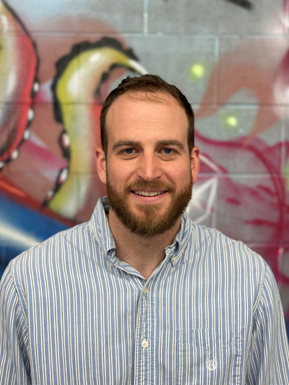 Prior to Joining the GPS team, Brendan spent seven years working for C.H. Robinson which is one of the premier third-party logistics corporations on a global scale. Brendan has experience developing and managing supply chains for both small and large businesses including many Fortune 500 companies. Throughout his career, Brendan has overseen thousands of domestic and international shipments across a wide range of industries. At GPS, Brendan has managed to successfully harness his expertise gained from the traditional transportation world and apply it to the emergent cannabis supply chain network.